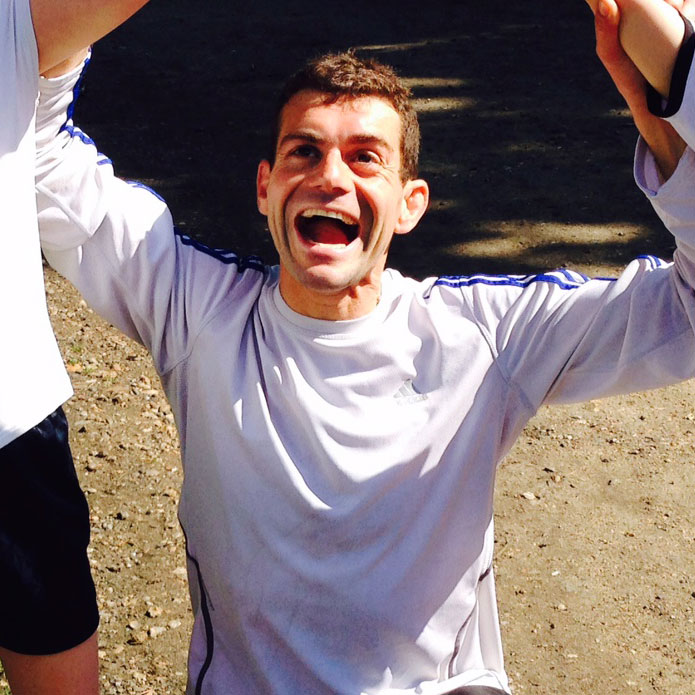 Vassos just loves running. His story is easy to summarise. Bloke hits his 30s, notices the first ominous signs of a spare tyre flopping over his belt one morning when he’s driving to work, starts running to get rid of it and falls head over heels in love with the sport. Literally, sometimes! He built it up quite quickly, and now enjoys everything from your Saturday morning 5k to the most gruelling ultra-marathons on the planet. When he’s not running, Vassos is one of the best-known sports presenters in the country. You can catch him every weekday morning on the Chris Evans Breakfast Show on Virgin Radio. He’s also the author or two books (Don’t Stop Me Now and Running Up That Hill) both, predictably, about running. parkrun gets quite a few mentions in both! 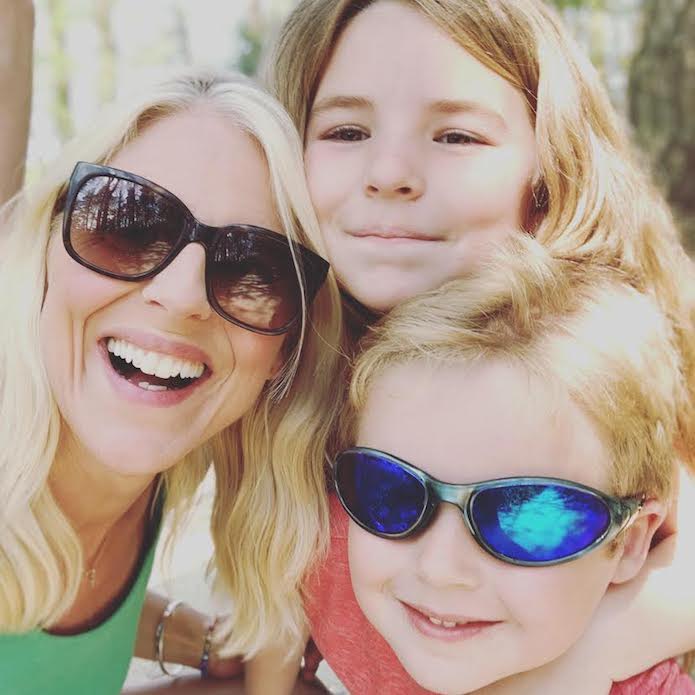 Helen loves running because she has an 8 year old and a 5 year old and it keeps her sane! She particularly loves being the Event Director of the very wonderful Harrogate junior parkrun and generally being around the parkrun community. Her main aim at the moment however, is to get Vassos to not only remember his barcode but to get to a parkrun on time!!
When she’s not running away from her children, Helen is also a professional photographer mostly working on television dramas.
© 2022 Free Weekly Timed|Privacy Policy